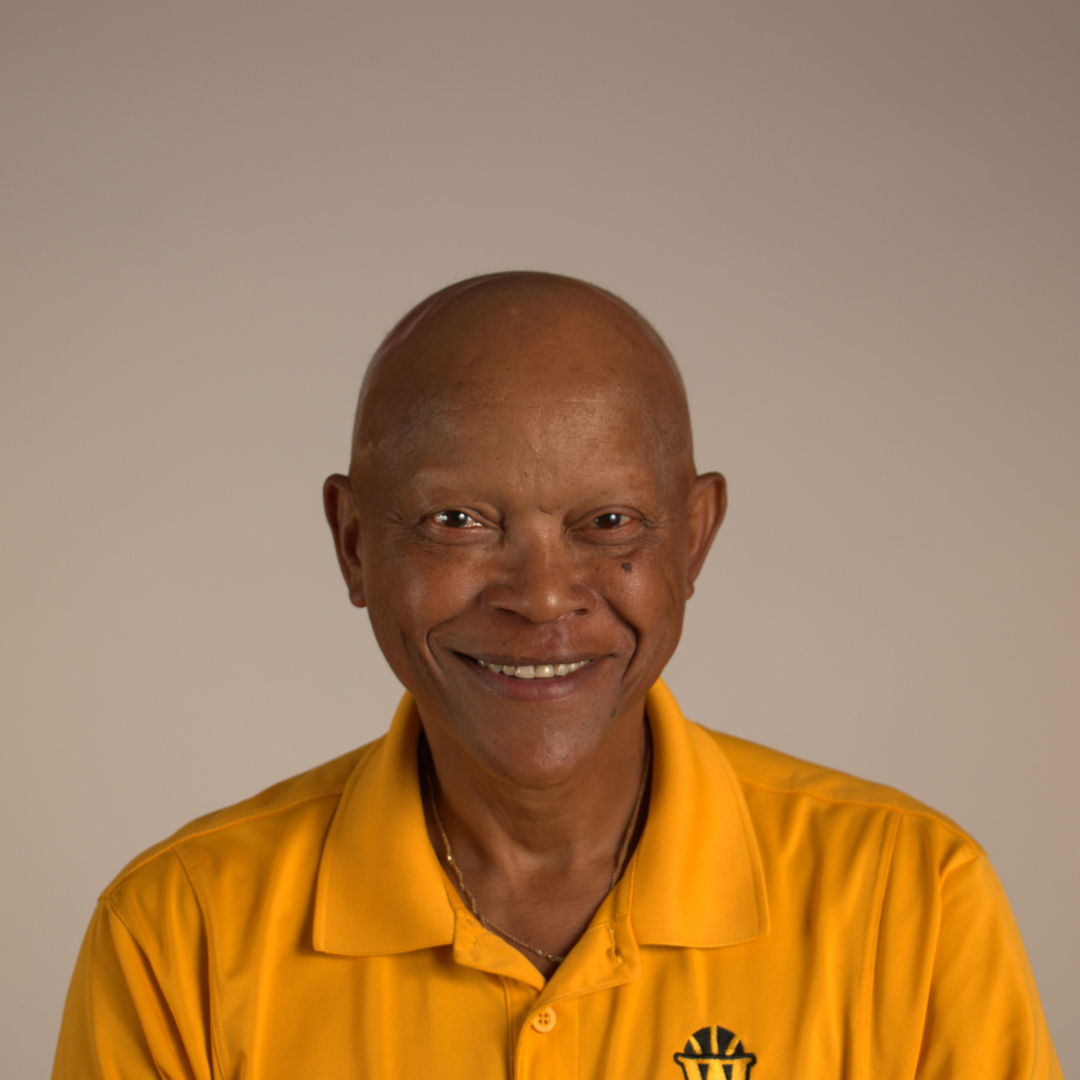 In addition, Slick’s NBA career consists of many highlights:

Former NBA Super Sonic, Donald ”Slick” Watts, founded The Watts Foundation to create a culture that reinforces all of the positive qualities of our community while empowering our children to overcome the negative influences. As a recipient of the NBA’s J. Walter Kennedy Citizenship Award for his service to the community, he believes it is important that we instill our youth with the value of giving back to our communities.

After 40 years of service in the Seattle Public School District, Slick is now enjoying retirement while continuing to give back to his community. He is focusing exclusively on community-based projects and helping non-profits and foundations to uplift our community. 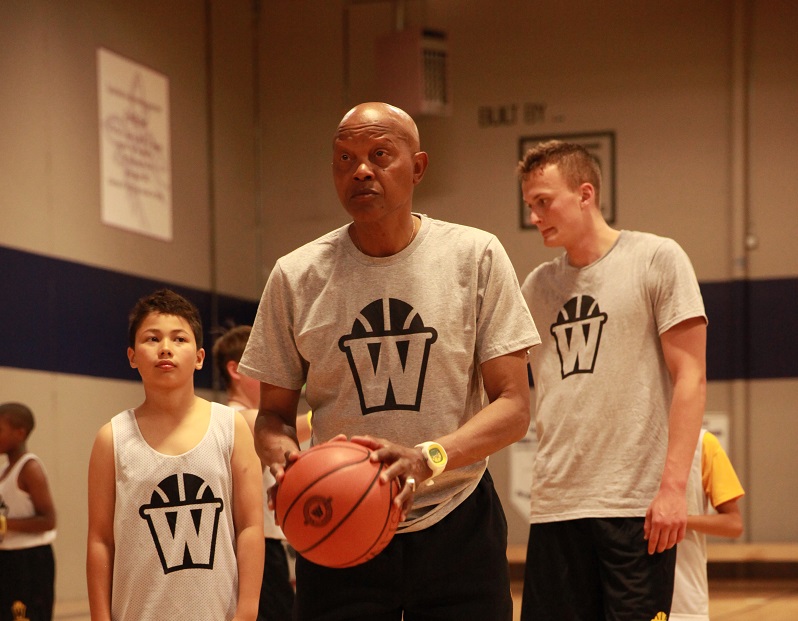 Highlights of Donald’ career include:

Following his father’s lead, Donald Watts Jr. has also dedicated his life to basketball, education, and community. As the owner and lead coach of Watts Basketball, Donald facilitates sports training and camps throughout the year. His dedication to his community and the youth he serves sets a high standard.

Donald attended the University of Washington where he was known as a standout student athlete.

“The hard work [Donald] puts in the community and on the court rubs off on people, it’s a blessing…”
–Nate Robinson | 3x NBA Slam Dunk Champion 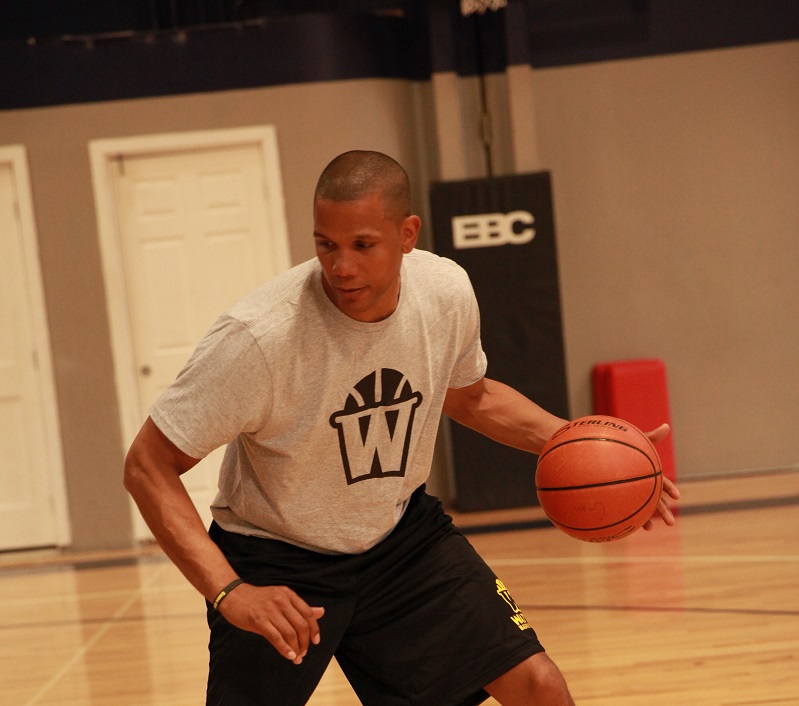